Nile’s early career started as a solo artist, he later went on to found the British Indie band Man Made. Touring relentlessly the 3 piece garnished a formidable live reputation among DIY circuits from 2015. In 2019 Marr created his own record label ‘Oldham Street Records’ from his hometown of Manchester UK and released his first solo album ‘Are You Happy Now?’ in 2020 meeting critical acclaim from the UK indie scene. As of 2021 he continues to release his own solo records and music as a founding member of ’The Thunderbird Showband’ with Christopher Mansfield (Fences) and ambient works as ‘Midnight Blooms’.

He has worked as a guitar player for Hans Zimmer both live and in the studio since 2017. His influences include Broken Social Scene, Fugazi and Elliott Smith. 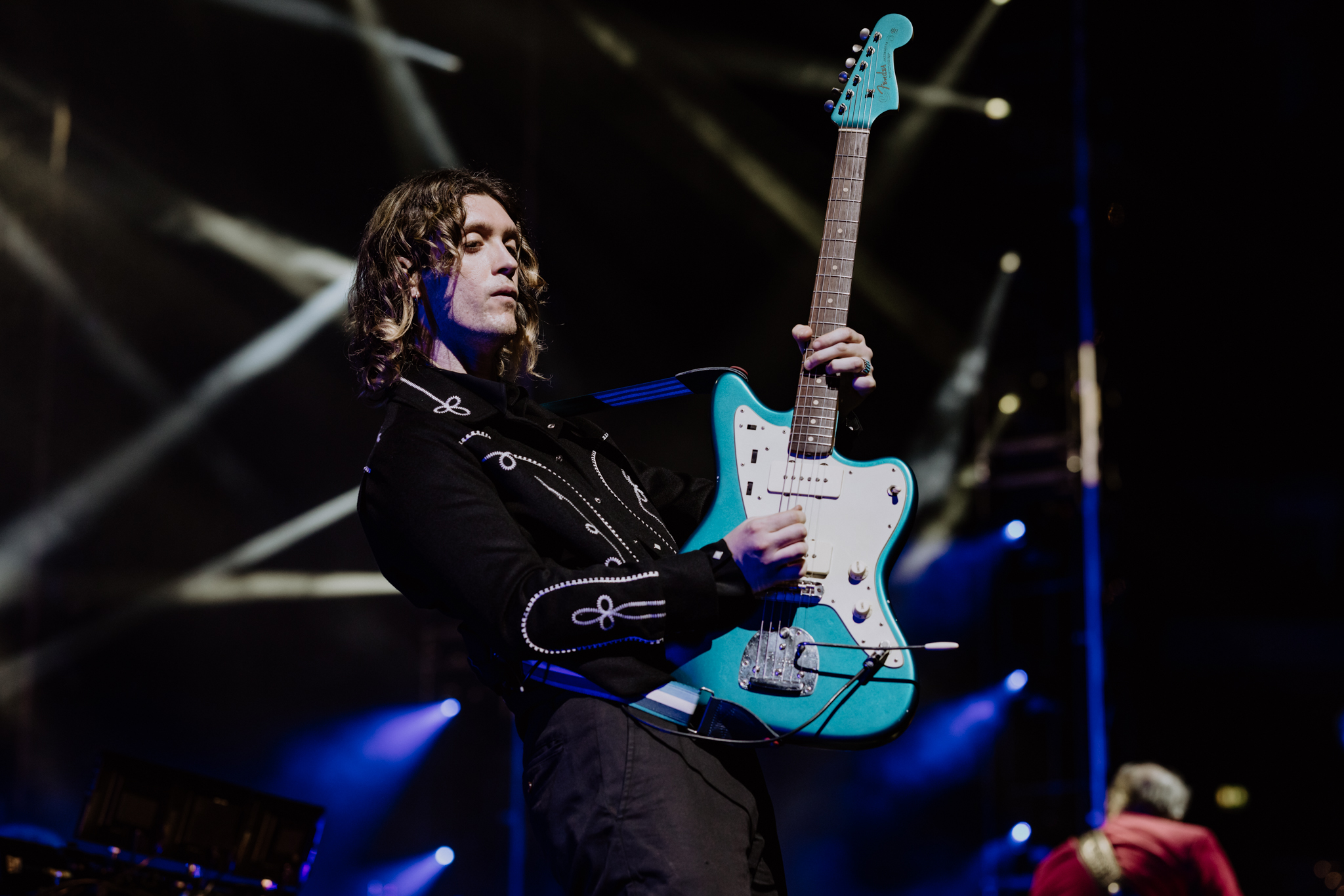